However standard home building insurance policies in Australia place the burden of estimating rebuilding costs on the home owner and it’s the home owner that faces the financial consequences of under-insurance in the event of a total loss.

Despite the perception of people who use the insurer’s ‘Home Building Calculator’ the estimates are NOT approved or endorsed by the insurer, check the insurer’s disclaimers.

Only a small number of insurers provide home owners with access to reliable tools for estimating the cost of rebuilding their home.

How reliable is the home insurance calculator?

ASIC review found that there were significant inconsistencies in the figures generated by these calculators. The largest gap between the lowest and highest estimates was 169%. In other words the highest estimate was more than two and a half times the lowest estimate for the same house in the same location. 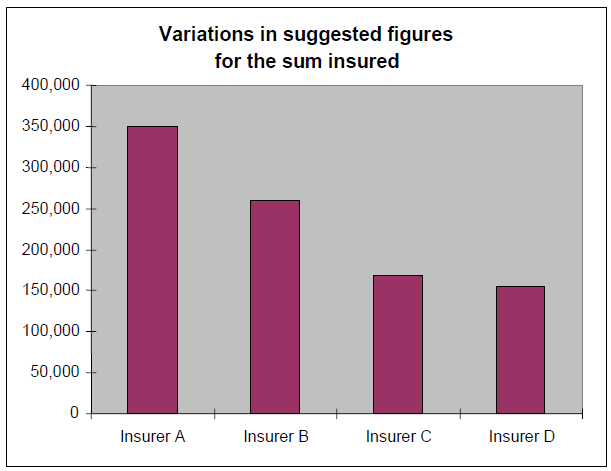 The difference between the highest and lowest estimates is likely to be greater for Federation homes due to distinctive features not identified through the cost per square metre method (such as steeper roofs, ornate cornices or leadlight windows).

These features are not detected in the questions asked about the consumer’s home, and are therefore not taken into account in the calculation of rebuilding costs. Consumers using cost per square metre method calculators where the cost of rebuilding is increased by such ‘invisible’ factors are at particular risk of being underinsured.

While the degree of variation is likely to be greater in cases involving features invisible to the cost per square metre method, there were significant differences in the estimates for each house tested. The smallest variation between the highest and lowest estimates was sizeable, at 42% (on figures of $209,000 and $298,000 for an ACT home). This suggests that the risk of consumers being underinsured is widespread. However, in the absence of alternative information they are likely to accept the figures generated by calculators as convincing.

Furthermore the amount produced by the calculator does not include fixed floor coverings such as carpets. It also makes no allowance for changes in building costs over the policy period, or the period of repair or rebuilding that would take place following damage to your home. If you wish to include an allowance for these items in your Sum Insured you will need to add them to the amount produced by the calculator.

Additionally the calculator is not suitable for extremely large homes (in excess of 700 square metres) or high value homes where the likely cost of rebuilding would exceed $2 million. 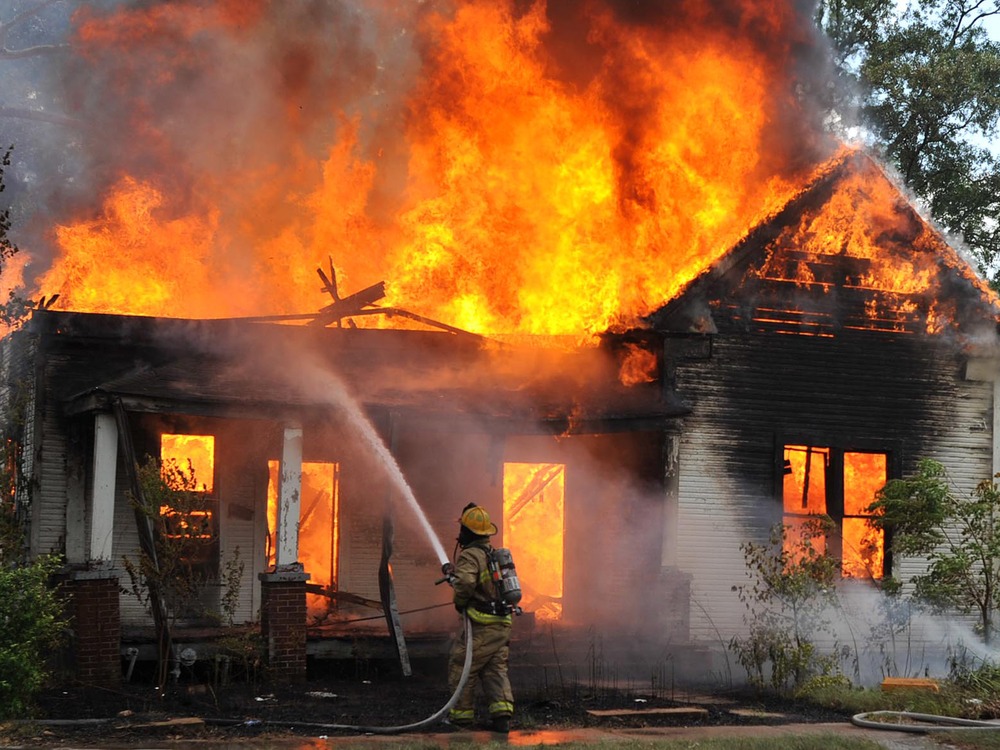 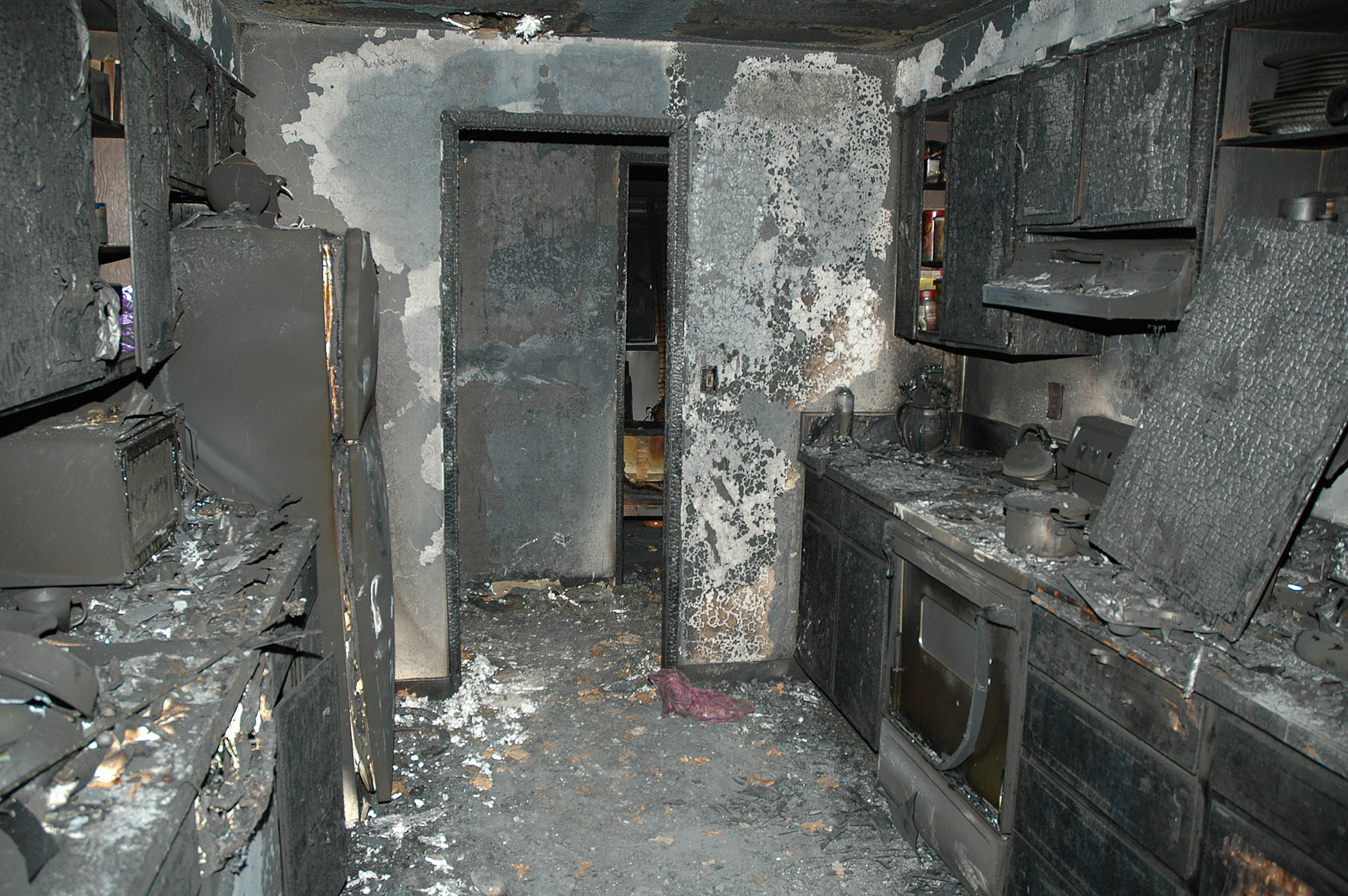 Insurers generally encourage home owners to review their level of cover each year on renewal of the policy. Even if the home owner accurately assessed the initial rebuilding costs, there is a risk that they will become underinsured where:

– The sum insured is increased annually, either by the home owner or the insurer, but the amount of the increase is insufficient to cover rebuilding costs, so that a gap develops between the level of cover and the amount required to rebuild the property.

– It can take only a short number of years for a significant gap to arise. ASIC has identified three measures used by insurers to increase the sum insured under their policies: the consumer price index (CPI), the house building index (HBI) and a specialist building cost index, known as CHIP. Between March 2000 and March 2005, the HBI increased by 12%, the CPI by 17%, and CHIP by 33%.

If these increases are applied to an initial sum insured of $200,000 in March 2000, then, after five years, the figure for the sum insured using the CPI would be $31,000 lower than if the sum insured had been increased by CHIP.

– The consumer does not increase the sum insured following improvements to their home. A 2003 survey by the Royal Automobile Club of Victoria (RACV) found that 24% of consumers did not increase the level of cover after renovations costing between $20,000 and $40,000.

– The consumer renovates their home but only plans to increase the sum insured on renewal of the policy, and the property is a total loss prior to renewal. The 2003 RACV survey found that 60% of consumers only increased the level of cover after the renovations were complete.

For as little as $280 you can order a replacement valuation for your home or investment property to ensure that you are not paying excessive premiums on an overinflated value.

Once we have the details of your property on file we can update the valuation in future years for as little as $100. It makes good sense to minimise your insurance risk by utilising our residential valuation service.

You can estimate a figure yourself but it is false economy to try to save a few hundred dollars on professional fees if in so doing you put at risk hundreds of thousands or possibly millions of dollars’ worth of property.

“It’s the Best I hear, so try Frontier”

If you are not familiar with our company and your first contact with us is online. We would be pleased to hear from you!
Please let us know what your needs and questions are we will be more than happy to help.